The U.S. EPA has approved the fuel for use in vehicles manufactured in 2001 and later. Click here to learn about E15 cars.


Can be used in flexible fuel vehicles (FFVs). Click here to learn about E85 cars 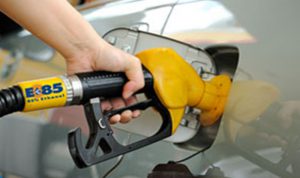 Biofuels are as old as the auto industry itself.

In fact, Henry Ford’s first Model T was designed to run on ethanol, as well as gasoline. As technology has evolved, producing biofuels has become easier and cheaper, and both production and distribution have grown rapidly. The United States Department of Agriculture expects ethanol and biofuel production in the U.S. to grow by about 40 percent over the next decade.

There are several reasons biofuels are gaining popularity as viable replacements to petroleum-based fuels, including: 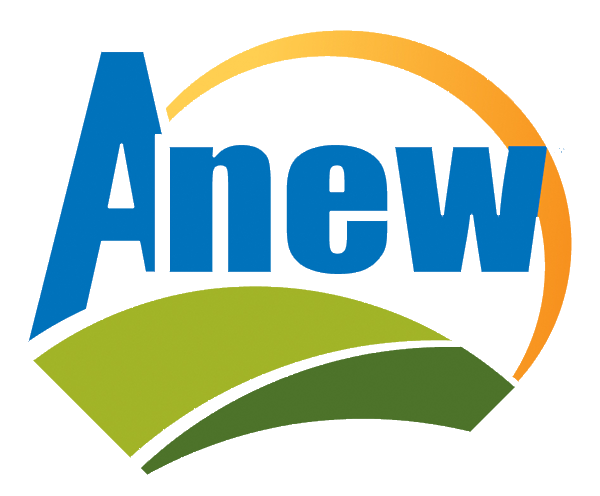